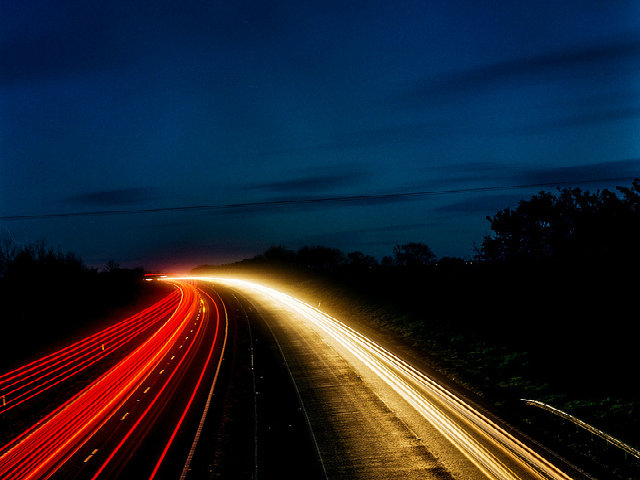 If I really knew how to handle traffic in Lagos, I would be a millionaire by now from all the books sold and workshops held.  I know the basics about staying sane in Lagos traffic but the truth is by writing this article, I am hoping to help myself while helping you.

I often read on Penelope’s blog that most people think they are the exception to the rule when actually, they are the rule not the exception.  In fact, one of the examples Penelope gave was that research found that most people think they are better drivers than average but when given tests, those same people turn out to be average drivers.  This little anecdote applies to Lagos in two ways:  first, I feel like the traffic in Lagos is unique.  Most cities of the world are plagued by traffic but even the average person from New York, London or some other major city would have to say Lagos takes the cake.  That’s what I think anyway.  I feel the traffic in Lagos is different but maybe it’s not so different after all.  Maybe it is the same in its awfulness as traffic in other parts of the world.

Secondly, I think most people who drive in Lagos think they are better-than-average drivers.  That much is clear from the insults you see exchanged in traffic everyday – every incident is always the other person’s fault.  But like Penelope said, I suspect most drivers in Lagos aren’t as good as they think they are.  I suspect most drivers in Lagos are average.

Following the above, I have a few tips about driving in Lagos without driving yourself crazy.

Do you drive in Lagos?  What are your tips for staying calm in traffic?