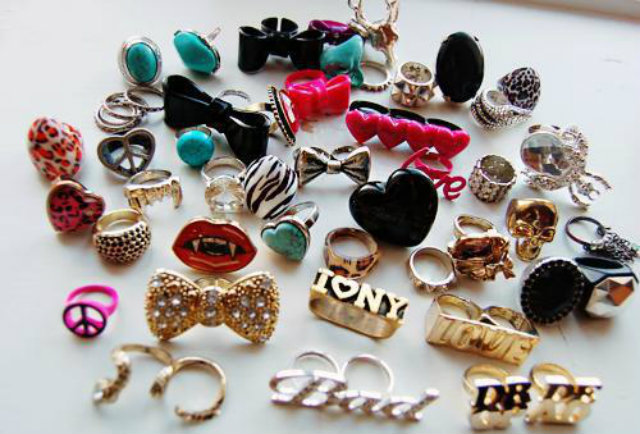 Nigerians tend to over-dress.  I don’t know why that is so but it just is and nobody exemplifies it like people in Lagos.  The average girl in Lagos would almost always rather be over- than under-dressed.  I find it amusing when I see girls in stilletos at the salon or at the movies but maybe I shouldn’t laugh too much.  When I go to a restaurant, I almost always dress up only to get there and find most of the guys there in jeans.  The girls often look dressed up though so maybe I shouldn’t feel too bad.

Anyway, if you’re wondering what to wear in Lagos, I would advise you to err on the side of too much.  You would fit right in.  Here’s a bit more specific sartorial advice:

Lagos is unbelievably hot for about half the year.  During rainy-season, the weather is a little cooler but even then during that time, when it isn’t actually raining, it’s very hot.  And as for harmattan, that’s an urban myth in Lagos.  We only seem to get harmattan for about two weeks in December or January.  Harmattan is difficult to dress for because in the morning, it’s cold and you may dress warmly for that reason only for you to regret your wardrobe choice by afternoon when the heat is unrelenting.  I would suggest that if it’s not harmattan, wear light, cotton clothes and remember that unless you always go from air-conditioned car to air-conditioned building, you’re bound to sweat.  Pale-coloured clothes generally show sweat patches more than dark clothes.  Keep that in mind.

Dressing to go out in Lagos

When it comes to owambes, aso-ebi is almost always chosen.  The style you choose is up to you and a good tailor will let you know what is trendy at any point in time if you’re unsure.  When getting dressed for owambes, the theme for women seems to be ‘more is more’.  Women wear the biggest jewellery they have and the boldest makeup they can get away with without looking scary.  More and more guys wear jewellery these days too but I always advice a bit of common sense here.  A thin necklace, hand-chain and ring are fine but a guy wearing tons of jewellery just looks weird.

On the other hand, when girls go to clubs in Lagos, the theme seems to be ‘less is more’.  Babes seem to wear as little as possible.  I once saw a girl in wearing a dress so short that there was no way she could bend over without her underwear showing.  But then again, maybe that was the point.  While skimpy isn’t a rule when it comes to clubbing gear, being flamboyant seems to be and you can do that without revealing your hoo-ha.

Dressing for work in Lagos

In spite of the heat in Lagos, many offices require you look formal in the workplace which means you’ll see a lot of suits on the streets of Lagos making you wonder why you don’t hear of more cases of people fainting.

Lagos is a great place for fashion.  It’s not an edgy city fashion-wise and there is a cattle mentality when it comes to clothes but at the same time no-one can come to Lagos and say its inhabitants aren’t fashionable.  I’m proud of that.