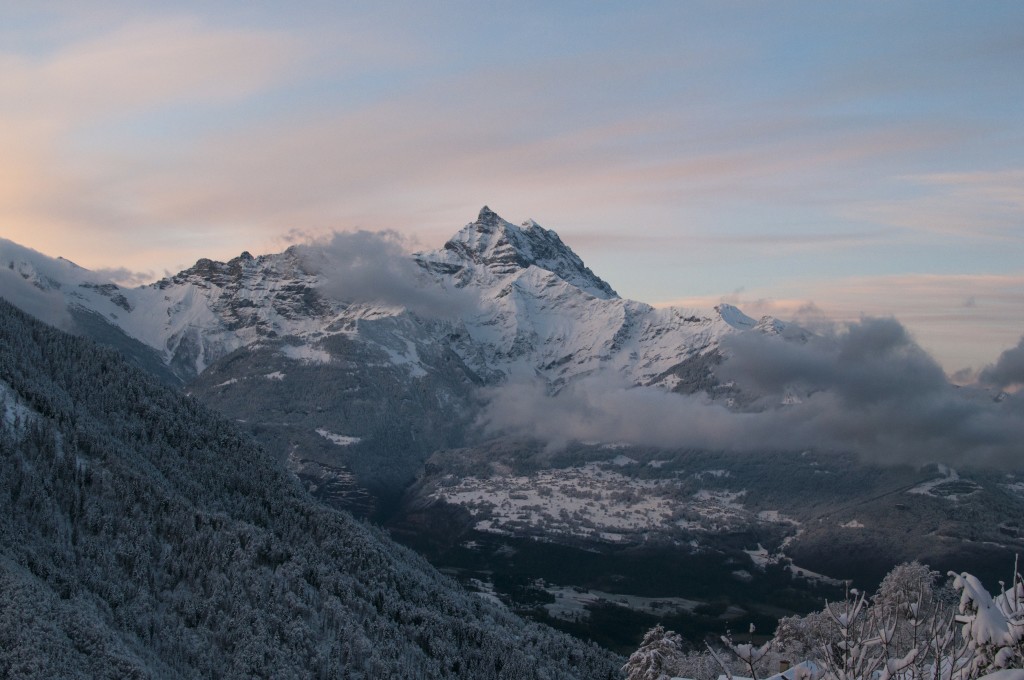 I’ve been in the working world for over a decade now (I can hardly believe it!) and while it’s been pretty good, there are some things I wish someone had told me or that I had known when I first started building a career.  Here are a few of those things.  I hope they help you.

Before I left university and started out in the working world, I wish I had known:

One of the major things I’ve learned is that you’re more likely to reach your goals if you dream about them.  When I was younger, I felt some things were simply impossible for me to get, so I didn’t bother fantasising about them which means I didn’t take even the smallest steps towards those goals.  Today, I know that if I daydream about something, even if I don’t know how to get it, somehow it comes to fruition.  Besides, what kind of miserable world was I creating for myself by not even allowing myself to daydream?  Crazy!  If I could say one thing to any young person worrying about the future, it would be daydream about the life you want because you might get it.

2.  That ambition is not a bad thing.

I’m not sure why but when I first started working, I thought it was wrong to be ambitious.  It just felt like a dirty word.  I actually checked the dictionary for the meaning of the word when writing this article and found ambition defined as ‘a desire to do or achieve something’.  That definition shows ambition as a positive thing.  I don’t know why I felt it was negative.  I think I must have gotten that from books I read where people, particularly women, were cut-throat and manipulative and also described as ambitious.  It implied that an ambitious person was also a nasty piece of work and I knew I didn’t want to be that way.  However, working has taught me that it’s okay to want to achieve something and be somebody.  It’s not okay to walk all over people in an effort in the process though.  And it is possible to get where you want to go without destroying the things and people in your path.  I still falter sometimes when I see horrible people seemingly climbing to the top with ease but then I hear about how they’ve been fired or had their attempt at world-domination stalled in some way and I remember that being ambitious does not equate with being heartless and that if you’re ambitious, show you’re ready to work and try to help the organisation you’re in, you will be rewarded for that.

This is one I struggle with even today.  An older friend of mine still said this to me recently.  Being patient is something I’ve heard ever since I started working. I work hard, do more than I am asked to do and want to be rewarded for it.   I want everything yesterday.  But I am learning that not everyone is working with my timelines.  In fact, they don’t care about my timelines 🙂 and that’s okay.  I am learning that everything will happen in its own time.  I recently came across the Lao Tzu quote ‘Nature does not hurry, yet everything is accomplished’ and it has become one of my favourite quotes.  What am I racing for?  What am I rushing towards?  If I achieve all this now, will it really matter when I am 70 or do I just want to be able to show off how much I feel I have achieved?  Someone I know says she was promoted twice in 6 months at the first company she worked – a rarity at that organisation.  A few years later, she left that company and started her own business which is doing very well.  How does it matter now that she got double promotion then?  It has absolutely no bearing on her life today except as an avenue to boast about her time in a company that barely exists today.  Everything good will come in its own time.  I need to remember that and so should you.

I hope these ideas give you some comfort wherever you are in your career and let you know that you’re not alone in your struggle to move up the career ladder.