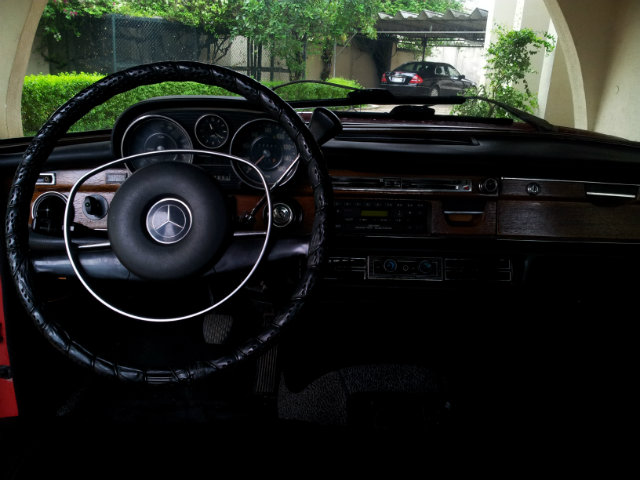 My brother just bought a 1972 Mercedes Benz.  It’s cute and unusual but I fell about laughing when I saw it.  I couldn’t believe someone in Nigeria would buy a car that old just because they liked it.  He says people smile and wave at him when he drives the car though.  That’s sweet, isn’t it? 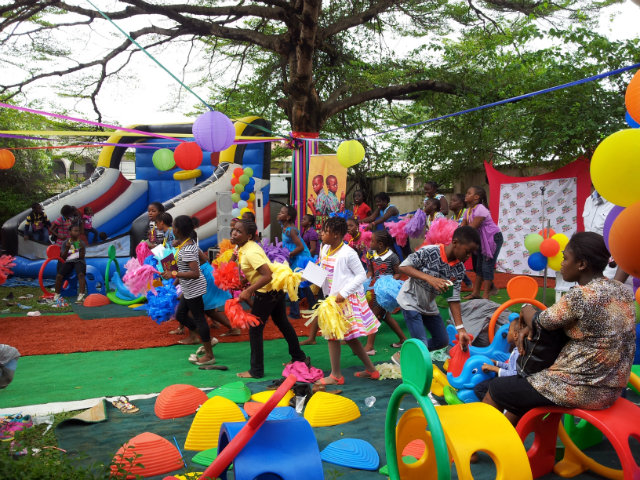 Another brother’s twin sons turned 10 recently.  This picture is from the party.  It was like a carnival and the kids loved it. 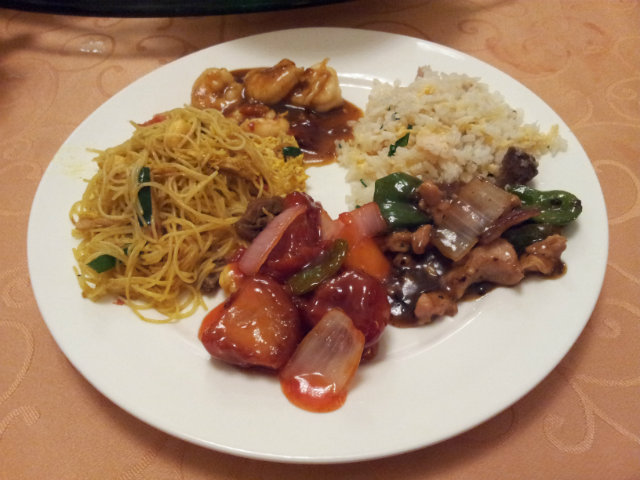 I went to dinner at a Chinese restaurant with my family and here’s what I had.  Looks good, doesn’t it? 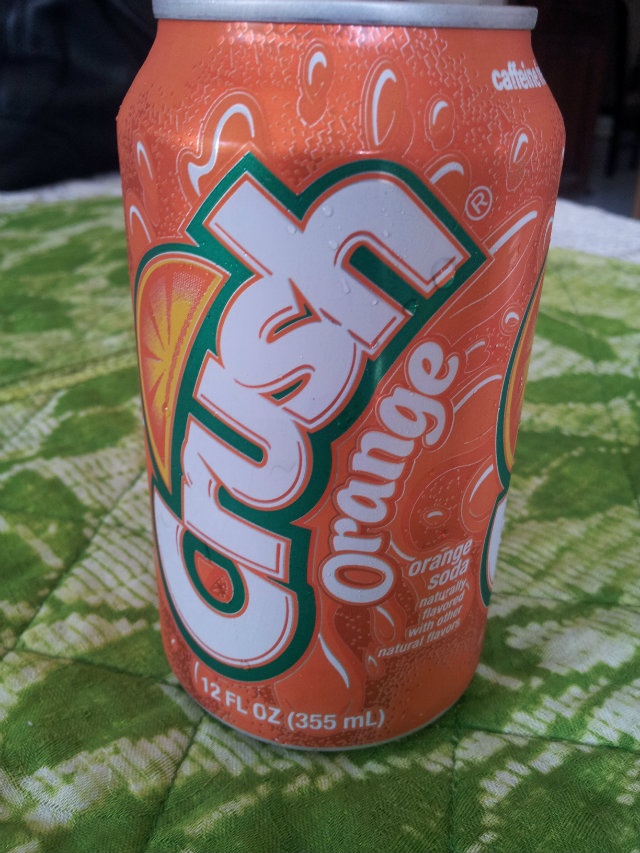 I tweeted the other day about the drink Crush that was around when I was little and which I thought didn’t exist anymore only for me to walk into a supermarket a few days later and see it in their fridge.  I go to that supermarket all the time and have never seen that drink there.  It was a really strange thing to happen. 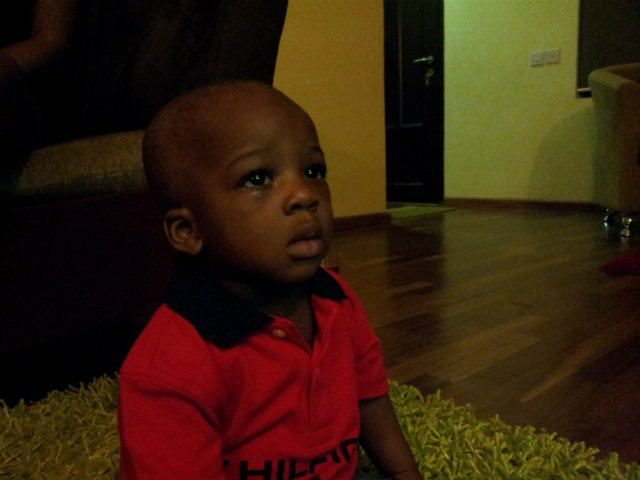 Here’s my nephew on his 1st birthday.  Clearly, we were more excited about it than he was.  I love this photograph though. 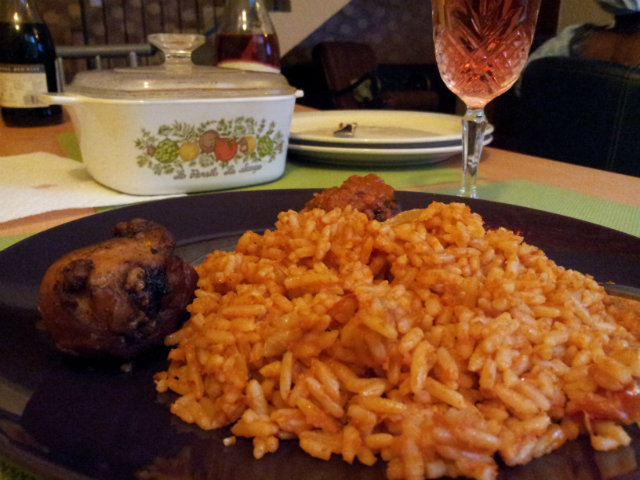 And what’s a birthday in Lagos without j-rice and wine?  The celebrant was a little too young to indulge though 🙂 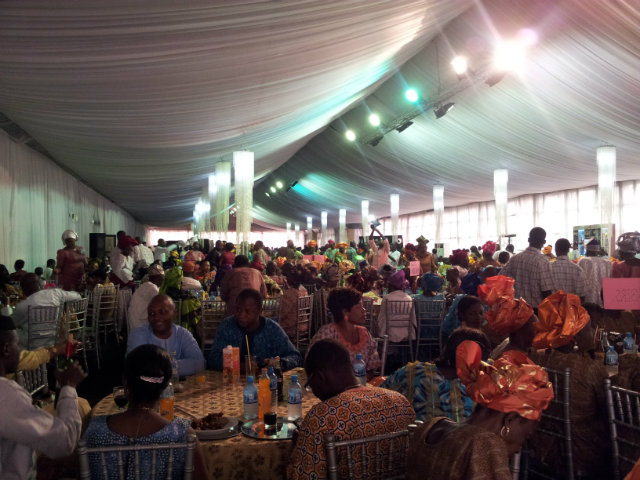 I was thinking the other day that I hadn’t been to an owambe in a while then the Universe quickly responded with this one I went to.  A friend’s grandmother died at the age of 95 and in Yoruba culture, it’s almost as if the older the person is when they die, the bigger the party.  This one was massive.

Want to know when a new blog post of mine comes up? All you need to do is subscribe to my blog.  It’s free!  Just enter your email address into the box on the right.  Want to get in touch with me?  You can do so via Facebook, Twitter, Google Plus or by sending me an email.  I’m on Instagram and Pinterest as well.  Woo-hoo!