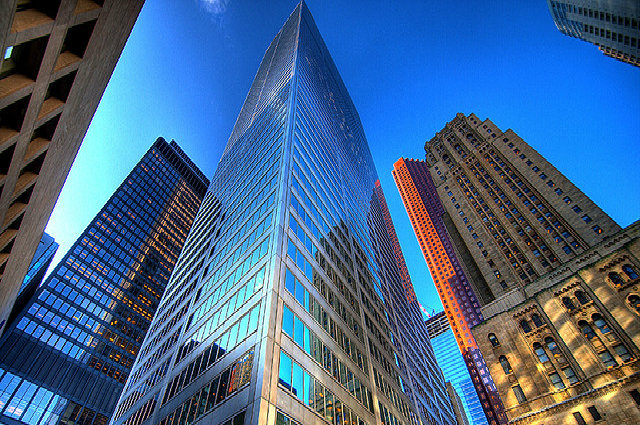 With the American presidential elections being in the news, my mind turned to politics, not the American or even Nigerian kind but office politics.  Before I got my first job, I wondered what office politics was.  I mean, it’s not like people voted or anything.  What did it all mean?  Ah, the naivety of youth!

At my first job, I still had no idea what office politics was.  I worked in a small office.  Everyone chatted, did their job and went home.  Don’t get me wrong – it wasn’t this happy, hippy commune or anything.  There were arguments but they were just the normal issues you had being in close proximity with people you wouldn’t have chosen to be.  When I changed jobs and moved to a larger organisation, I suddenly realised that I knew what office politics was without anyone actually telling me.

And that’s the thing, there’s no official definition of office politics and no-one tells you what it is.  You just suss it out yourself.  You have a colleague you say good-morning to who barely replies but as soon as the Managing Director walks in, he stands up, smiles broadly, practically salutes and says “good morning”.  You and a colleague talk about a project you guys are working on and you tell her an idea you have.  At the next meeting, she tells the boss about a great idea she has and he congratulates her on it which would have been fine if her ‘great idea’ hadn’t been the one you came up with and told her earlier.  And on and on.

Some people are experts at office politics and it seems to work for them in that their sucking up to bosses seems to result in promotion after promotion.  However, I don’t believe that a** -kissing is the only way to success.  In fact, I’m not sure it is a route to success at all.   I say this all the time but I truly believe in being nice and I think that being nice in addition to putting in everything you have is the key to success.  Besides, being a successful office politician requires a certain kind of personality.  If you don’t have the personality for it and you get involved, you’ll get chewed up and spat out faster than you know what’s happening.

My personal advice when it comes to office politics is don’t get involved in it.  Be nice, do your best and focus on what you want out of your career.  For me, that’s the winning formula.

Want to know when a new blog post of mine comes up? All you need to do is subscribe to my blog.  It’s free!  Just enter your email address into the box on the right.  Please share this post on Twitter or Facebook by clicking on the icon below the post or at the right-hand side of this page.  Want to get in touch with me?  You can do so via Facebook or Twitter or by sending me an email. Thank you.