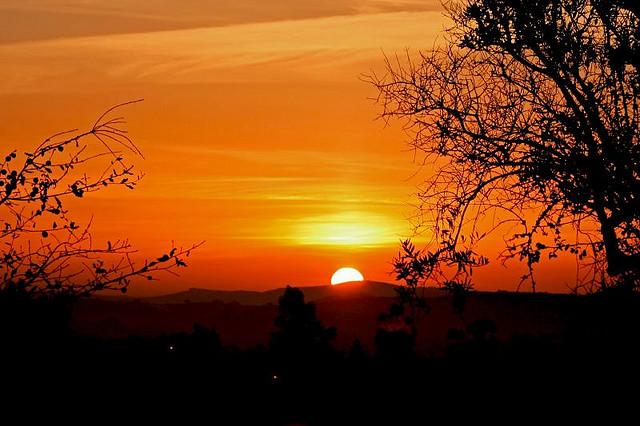 I used to think the major thing preventing Nigerians from travelling was money.  However as I get older, I meet more and more people with more than enough money to travel who don’t.  That has led me to conclude that the main reason Nigerians don’t travel is fear.  I know there are people out there thinking that not getting a visa is the reason Nigerians don’t travel but I don’t agree.  A Nigerian doesn’t need a visa to go to Ghana or The Gambia yet some people just won’t go.

Excuses for not travelling aren’t even excuses.  They are expressions of fear.  I know someone who is over 40 years old and has the finances to holiday wherever he wants outside the country yet he hasn’t.  When I asked him about it, he said he had a temper and couldn’t say what he would do if the person interviewing him during the visa interview asked him ‘stupid’ questions then refused to give him the visa.  That was what he said but what I heard was “I’m afraid they’ll say ‘no’ to me.”

For me, getting over the fear of being refused a visa is simple.  Apply again.  Every visa I have ever been refused has been given to me when I re-applied.  Of course, I didn’t re-apply immediately.  I do have feelings and they were hurt when I was refused but after a while, I got my confidence back together, re-applied and got the visa I wanted.  My next goal is to apply that to my (non-existent) sales skills.

People can be creative when coming up with excuses not to travel – “I don’t know anyone there”, “I don’t speak the language”, “What will I do there?”  Sometimes, I feel so much disbelief at the excuses coming from grown-ups that I’m impatient with my replies – “Stay in a hotel”, “Google the language and learn the basics”, “While you’re on Google, search for ‘Great things to do in X city’”  But I’ve come to realise that when people come up with those excuses, they don’t really want solutions.  They want someone to feel sorry for them.

It’s okay to not want to travel.  People are different and though it’s difficult for me to understand, there are people who don’t like new places.  However, if you say you like to travel then immediately come up with a list of excuses about why you can’t, it doesn’t sound to me like you like to travel.  It sounds like you are afraid to travel.