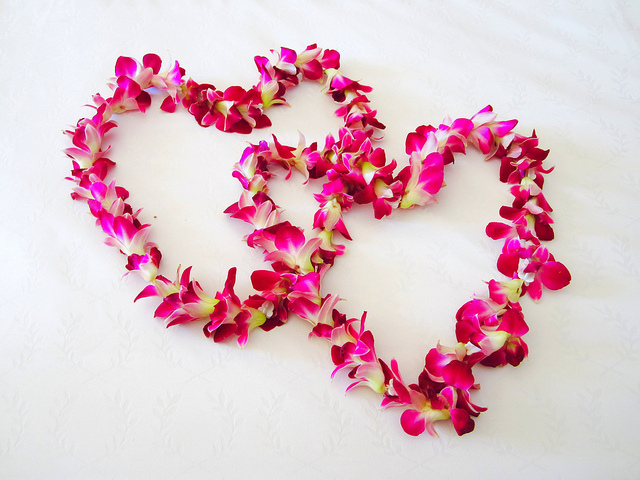 I’m rather cynical when it comes to love.  I’m also wildly romantic.  The way I feel about it often depends on the most recent story I’m told and the one someone shared with me a few days ago has tipped me over to the romantic side for now.

A few days ago, I got talking to a total stranger (yes, I do that sometimes 🙂 ).  She spoke with an American accent so I asked if she was in Nigeria on holiday.  She (let’s call her A), said sort of – she had come over to see her boyfriend.  “Boyfriend?  In Nigeria?  That was odd.”, I thought.  Not that there are no boyfriends in Nigeria of course but her accent didn’t sound fake like many girls in Lagos have so I guess I just thought it was odd for an American (she had told me she had no Nigerian relations) to be in a long distance relationship with a Nigerian living in Nigeria.  Now that I’m writing this, it’s beginning to occur to me that there must be many of such relationships.  I guess I just didn’t know anyone in that kind of relationship and that’s why I found it odd.  Anyway, me being puzzled must have shown on my face because she proceeded to tell me her love story.

During her short time in Lagos, A kept bumping into a guy (let’s call him K) who told her he really liked her.  She told him she wasn’t interested but he persisted.  She returned to the U.S. in December and in January, K went over there to see her.  She was amazed.  Her birthday was a few months later and usually, she spent it in Las Vegas with her family.  K asked if he could come along (he paid his own fare of course) and after A asked her family if they were okay with it (and they said yes), K came along.

After that, every few months, K would go over to America or the two of them would travel somewhere together.  Over the following year, they went to the U.K., Dubai and Lebanon.  That same year, K told A he wanted to marry her.  But as with all love stories, there is a catch – K is 19 years older than A.  The age gap caused A a bit of worry at first but at the same time, she realised there are good sides to his being so much older – K is confident, doesn’t play games and treats her well.

A says that at the moment, she is deliriously happy and it came through with every word she spoke.  What struck me most about A’s story though was the amount of travel involved.  It felt like God had intended for me to meet her so I could tell a story that combined love and travel – two of my favourite topics.  I’m grateful to A for giving me permission to tell her story and I’m happy to have another reason to believe in love.