Here are some pictures from in and around Dakar, Senegal. 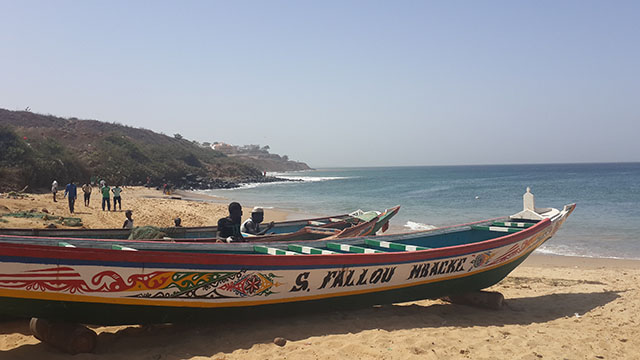 Brightly-coloured art can be seen all over Dakar from canoes like this one to the city’s graffiti-covered walls. 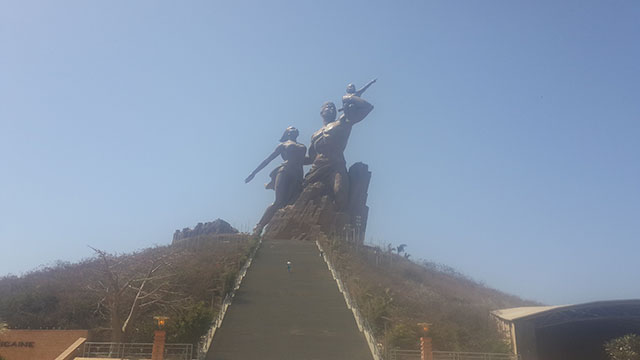 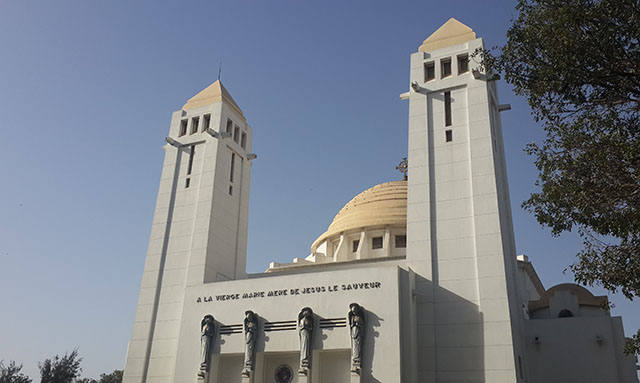 Although Senegal is over 90% Muslim, there seems to be religious tolerance in the country.  This is a picture of the Dakar Cathedral. 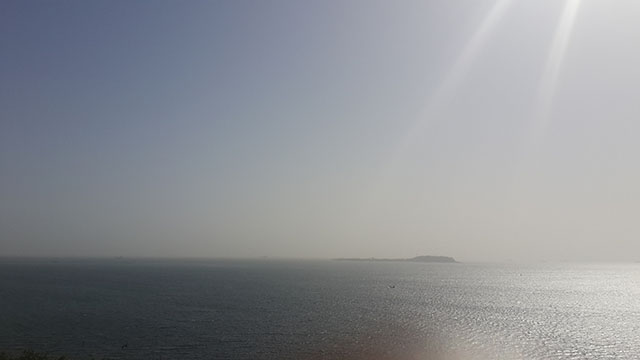 This picture is of Goree Island as seen from mainland Dakar.  I love how the sun’s rays appear to create a halo over the island in this picture. 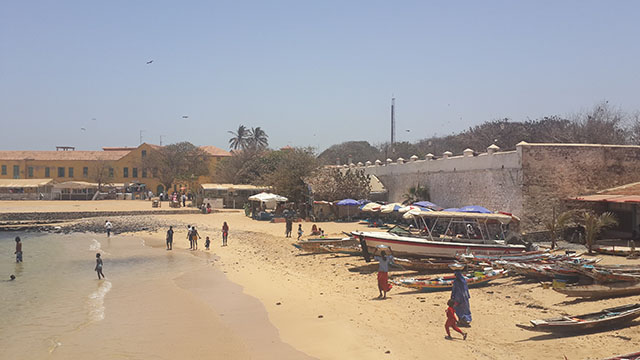 This is Goree Island’s beach which is popular with tourists and Dakarois alike. 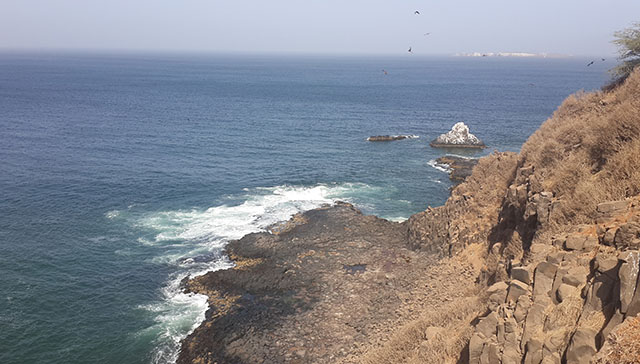 This picture shows the cliffs at Cap Manuel, Dakar.  A bunker and watch tower said to have built into the rocks during World War 2 can still be seen there today. 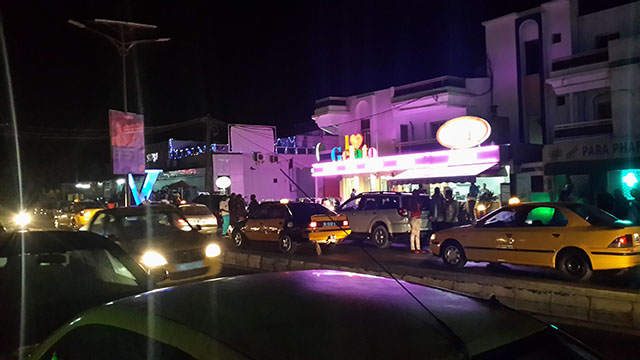 This is Almadies in Dakar.  The area is popular and packed with restaurants, bars and clubs.  I took this picture at 3am and couldn’t believe how busy the place was at that time of the night.