Atlanta is the home of Coca-Cola, CNN and the American Civil Rights Movement.   Here are pictures I took on a recent trip there. 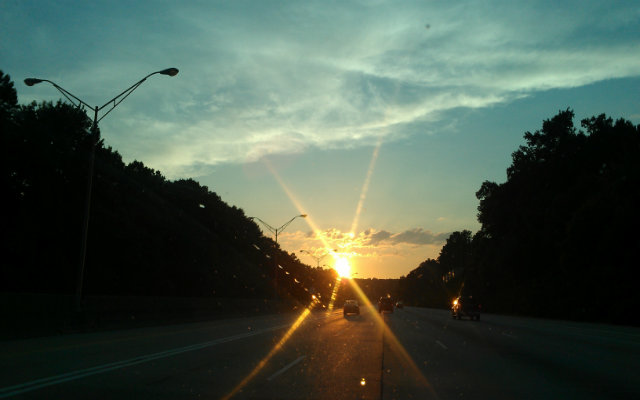 In Nigeria, the sun sets at about 7pm all year ‘round so I’m always fascinated by late sunsets like this one.  It was about 8.30pm when this photograph was taken. 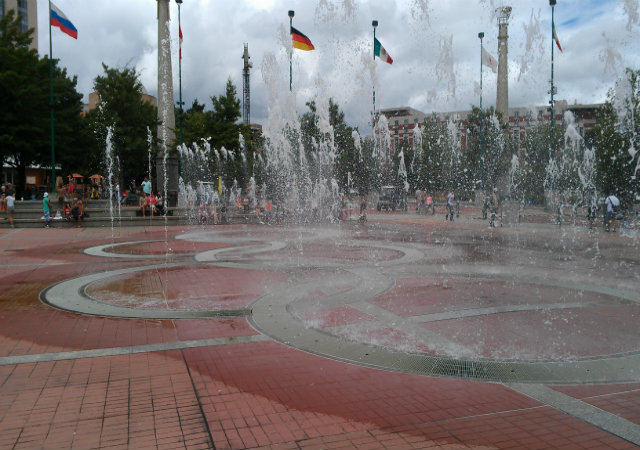 The ‘danicng’ fountains at the Centennial Olympic Park are fun to watch. 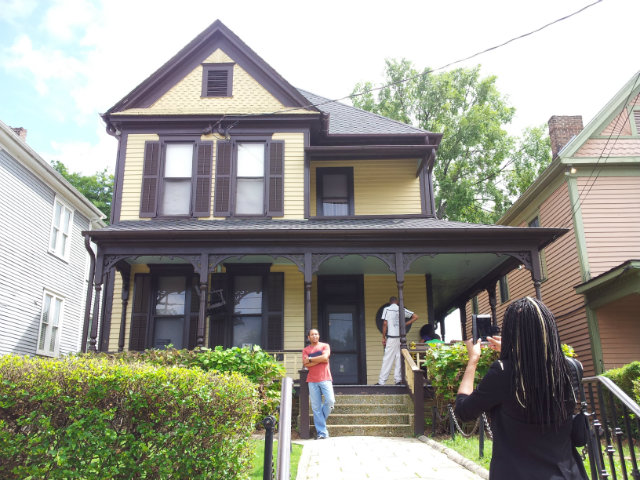 Martin Luther King Jr. was born in this house and spent his childhood years there. 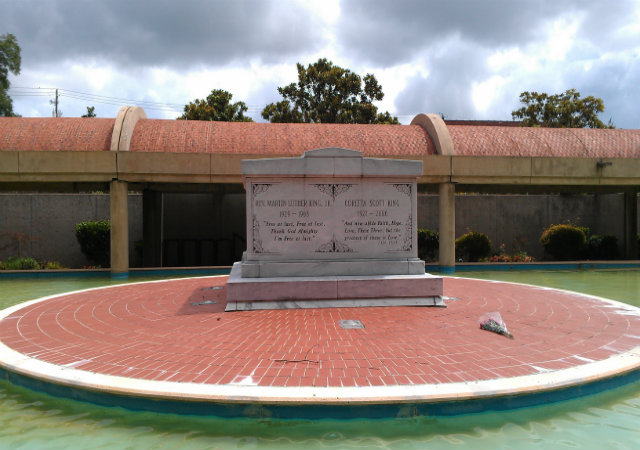 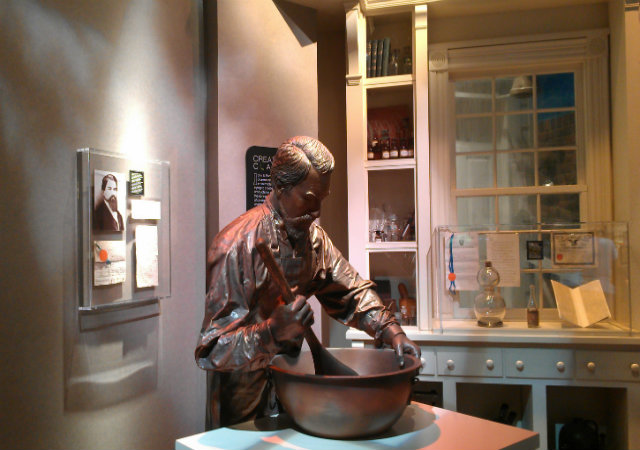 At the World of Coca-Cola are Coca-Cola memorabilia since the drink was created in 1886.  This figure is Coca-Cola inventor, John Pemberton, perhaps making one of the first batches of the drink. 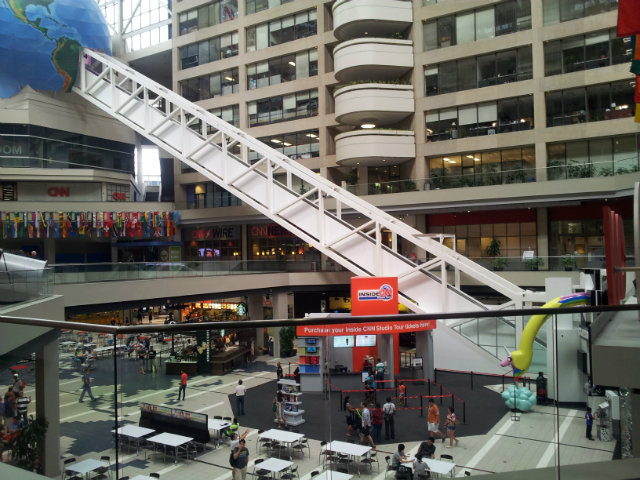 This escalator at the CNN headquarters in Atlanta is said to be the longest free-standing escalator in the world. 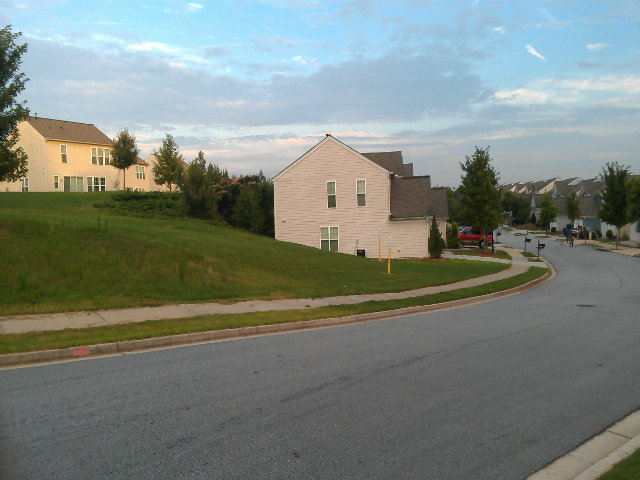 This picture of a suburb in Atlanta makes me think of the movie, Pleasantville.