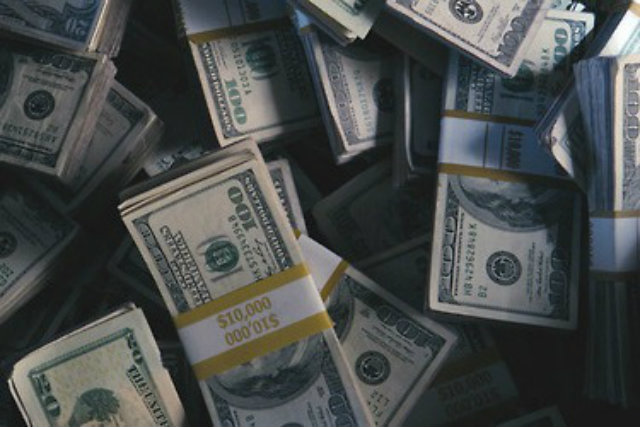 I have always found it difficult to ask for whatever I want.  For years, I believed that that reluctance was peculiar to me but then I kept coming across articles that said women in general find it difficult to ask for what they want, especially in the workplace.  Men apparently don’t have this problem.  Some say that this phenomenon is down to the way girls and boys are raised.  While the female child is generally brought up to be polite, eager to please and to accept whatever situation she finds herself in, the male child is raised to go after what he wants and to not accept situations he is unhappy with.

Fortunately, I learned about this difference between men and women and negotiating salaries before I applied for my first job.  At the interview, I sensed that I would be offered the job and that gave me a bit of confidence.  When it came to negotiating my salary, I was offered a figure lower than what I had been told I would be paid.  I was shocked and asked for more.  I was then told my salary would be increased in 3 months if I proved myself in the role and 3 months later, it was increased.  Even though I was disappointed about the money, I took the job because:

a.  My basic duty would be writing and I couldn’t believe a company  would actually hire someone just to write for them.  I was delighted.

b.  I thought it was a good idea to work instead of just sitting at home watching TV and fighting with my mother.

I’m glad I took that job because I learned a whole lot at it and my boss from that time and I are still friends today but that’s a whole other story.  Remind me to write about how to leave a job and still stay friends with your boss sometime 😉

When I felt it was time to move on from my first job, I went for a few job interviews.  At one, I remember asking for 25% more than I was currently earning which I thought was a big leap (which it wasn’t really because even with the extra 25%, it was still a small amount of money).  My interviewer didn’t bat an eyelash and told me I would be paid exactly that.  I didn’t take that job or any of the others I interviewed for until I went for an interview at a bigger company than where I worked and once again, the nerves were back and my stomach was in knots.  When the time came to talk about salaries, I took a deep breath and asked for double what I earned at the time.  The interviewer said it was a lot of money and offered me less but I stood my ground and that was the figure we agreed on.  The story didn’t end happily however because when I received my first salary, I was shocked to find I had only been paid roughly 60% of the negotiated salary.  I went straight to the finance department where I was told that 40% of my salary had been deducted for tax, my leave allowance and other allowances.  I was confused, hurt and disappointed but it meant that at every other interview I attended after that, I negotiated for my total salary as well as my take-home pay.  When experience teaches you something, you never forget it.

So in a nutshell, here is what I have learnt about salary negotiation:

Most of all, remember that if you don’t ask for something, you won’t get it.  If there’s one thing I’ve learnt about life in the workplace, it is to ask for what you want.  Please do that every chance you get.