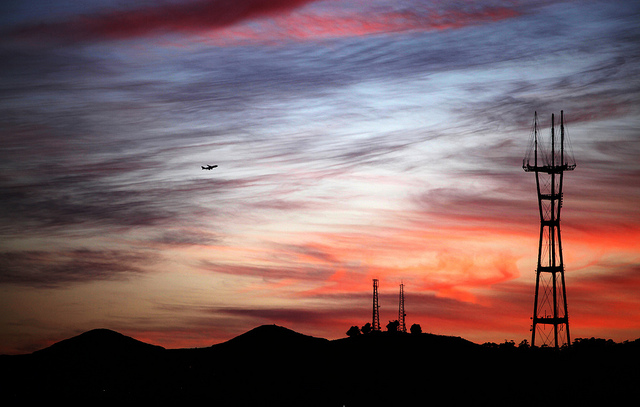 You know how you often hear stories about people getting upgraded by surprise.  I’ve always thought ‘Gosh, I wish that was me.’  The other day, I got my wish.  In a way.  Recently, soon after I got on a Virgin Atlantic flight to London, I began to feel ill.  I felt tired, my body ached and I was dizzy.  I knew there was no way I could sit through the entire flight and was considering just lying down on the aisle right there on the plane.  I knew the aisle must be one of the dirtiest places on a plane but at that point in time, I didn’t care.  Just before setting down my backpack as a pillow on the floor, I decided to go sit in the bathroom.  At least, there would be more room there.

I locked myself in the bathroom and did feel a little better but then it became clear that other people needed to use the bathroom and I understood, after all, I had been there for 20 minutes.  A lady knocked at the door a few times and after ignoring the knocks at first, I opened the door a crack and told her apologetically that I didn’t feel well and didn’t see myself leaving my haven anytime soon.  I think she must have told an air-hostess because within minutes, one (she told me her name but sadly, I don’t remember what it was so let’s call her Megan) was at the bathroom door.  Megan asked me what was wrong then told me to come see her when I left the bathroom.

A few minutes later, I left the bathroom in search of Megan.  I was actually planning to suggest my lying down on the aisle (that’s how desperate I was) but after a short chat about how I was feeling, Megan offered me pain killers and made up a bed for me in the Upper Class cabin.  Even in the midst of my pain and discomfort, I realised that I had gotten my wish!  I was in First Class!  I wasn’t offered the extensive array of food and drink that Upper Class cabin customers got but lying down flat on the Upper Class ‘bed’ was pretty awesome to me.  And that was where I stayed the entire period of the flight, occasionally being checked on by Megan.

I know people get upgraded when they rack up enough frequent flier miles or when there’s something to celebrate, for example, I know someone who got upgraded along with her husband as they left Lagos for their honeymoon but my case was different and totally unexpected.  Okay, so I wasn’t upgraded in the proper sense of the word but I got to sleep comfortably in Upper Class.  I felt much better by the time we got off the plane but then most people would after a few hours in Virgin Atlantic’s Upper Class cabin, wouldn’t they? 😉