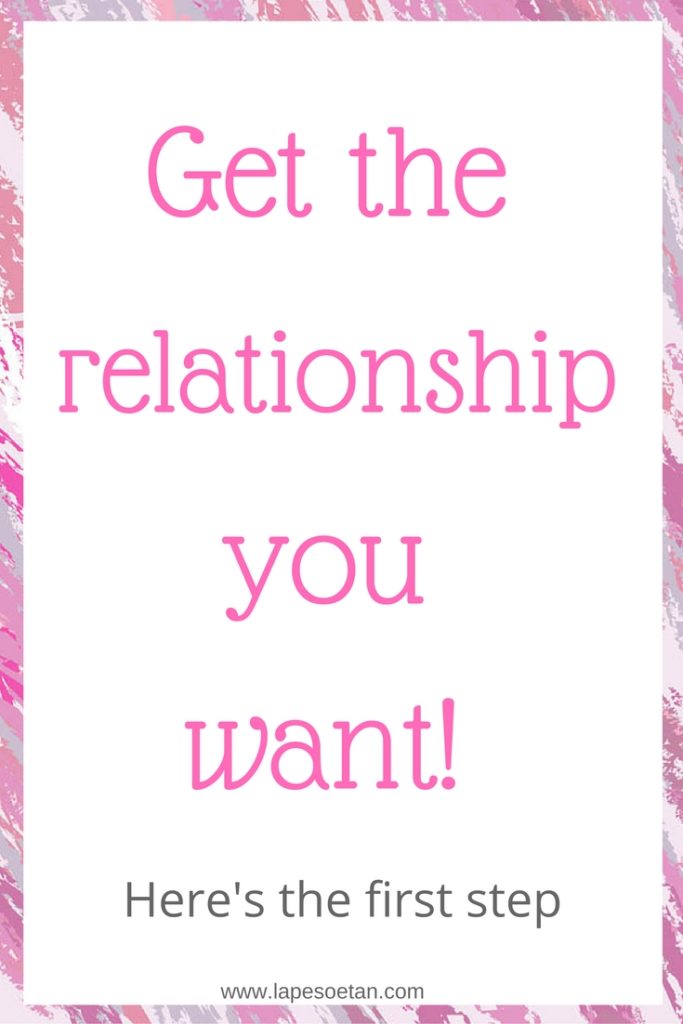 If you’ve been in a few bad relationships, a time will come when you’ll wonder what you’re doing wrong.  You’ll ask yourself why you keep dating people who are clearly unsuitable for you and why you keep landing in relationships that make you unhappy.  It’s at that point that many women start saying men are evil, men are wicked and that there are no good men out there.  But is it really true?  If you think about it, you probably know more than one guy who is kind, good and makes someone incredibly happy.  So it’s not that the men aren’t there because they are.

The next thing you might say then is “Yes, the men are there but the good ones are already taken.”  That statement isn’t true either even if it feels very real.  If you sit and reflect, you’ll realise that with the millions of single men going about their business in the world, at least one (and probably many more than that) would think you’re wonderful and would make a great a partner for you.

So, what is going on?  Why do you keep finding yourself in relationships with men who leave a bad taste in your mouth?  Well, this is going to be painful but it has to be said.  Part of the issue is you.  If you keep ending up in relationships with men who make you sad, you have to admit that you choose to be in that situation.   I’m not talking about societies where arranged marriages are the norm or societies in which the woman has very little say in what happens in her life.  In all other societies where women have a certain degree of freedom, you have to admit that if you keep dating bad guys, it’s because you choose to date them.  And if the guy didn’t appear bad at the beginning but turned out to be that way in the relationship, the fact that you’re in that relationship is because you have chosen to stay in it.

Please don’t be mad at these ideas I have put forward.  I have been in that position too.  I have dated people who made me sad.  I have had relationships that had me questioning how I could put so little value on myself and after much reflection, I had to admit that I was in those situations because I chose to be in them.  You actually have a lot more power than you think you do.  If someone asks you out, you don’t have to date them.  Even if they ask you every day for 3 months.  Even if you’ve been single for 2 years.  Even if he has a ton of money.  The choice to date that person is always yours.