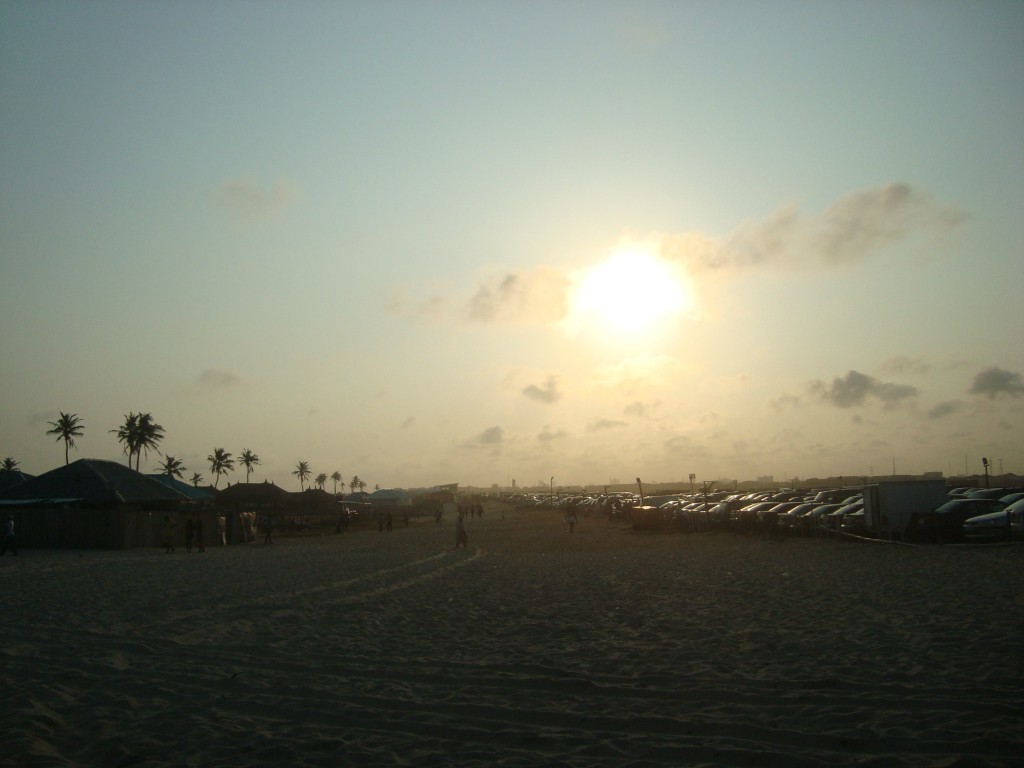 Lagos, where I live, is a coastal city with lots of beaches yet I haven’t been to one here in years.  I think I just took them for granted but I was really beginning to pine for the Lagos beach.  Finally, I made my way to one.  I went to Elegushi Beach which is about 10 minutes drive from the Admiralty Circle Toll (the first toll plaza you come to on the way to Lekki).  The rule of thumb with Lagos beaches is that the easier it is to get to the beach, the more crowded it is so Bar Beach is usually pretty packed while those further away like Eleko have fewer people.  Another thing to keep in mind is that the beaches are less crowded during the week and really pulsing with people at weekends and on public holidays.

At the entrance to Elegushi Beach, you are charged N1,000 per person.  Once past that entrance, you come up to another barrier where you are required to pay N200 for parking.  I wondered if we were going to be charged for numbers of car doors opened too.  People generally take food and drinks to the beach although Elegushi Beach had lots of shacks that sold food and drinks.  A word of caution:  the waves at Lagos beaches are strong, I’ve never seen a lifeguard at one before and people regularly drown.  Stay safe.  I never advice swimming at the beach in Lagos.  I know that sounds boring but honestly you can still have fun at the beach without swimming. 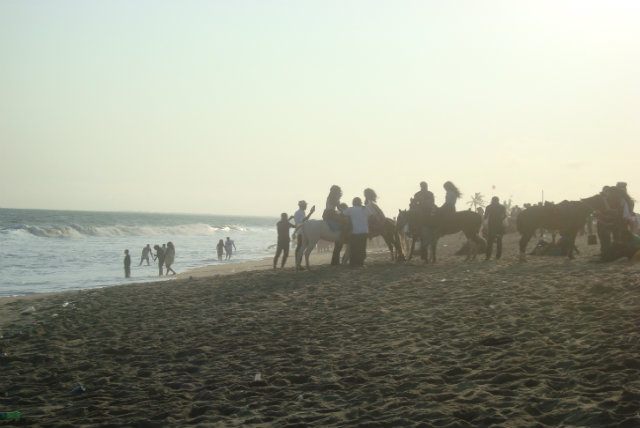 I cannot lie – Elegushi beach is dirty with litter everywhere.  If you go to Elegushi or any other beach in Lagos, do your bit by taking your trash home with you instead of leaving it in the sand and spoiling it for other people.  Having said all that, I love being at the beach in Lagos.  Nigeria is a conservative (if a bit hypocritical) place so you would never see a bikini at a public beach.  In spite of that, there’s lots to see in terms of beach style.  Women sometimes wear tight dresses looking like they left their high-heels in the car (and making you wonder if they knew they were going to a beach and not a bar) but generally men and women wear shorts.  You see people attempting to play volleyball without the net, lovers walking hand-in-hand and mothers holding tightly on to little children who are desperate to run into the ocean. 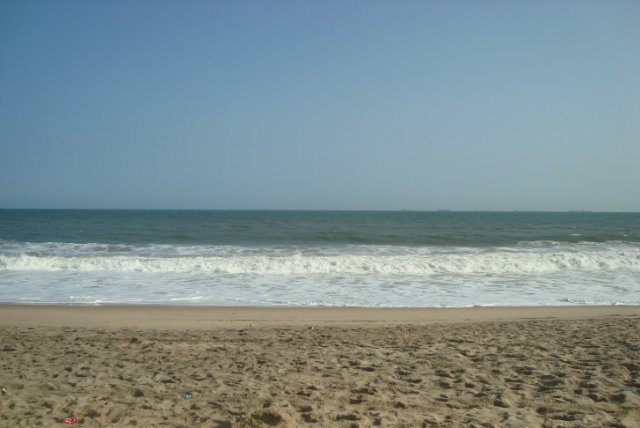 To read other things to do in Lagos articles, click here.