I’ve wanted to go to Paris ever since I was 10 years old.  Last year, my dream came true when one of my oldest friends, Yetunde and I went to Paris on holiday.  We were only there for a few days but we had a great time.  There are so many things to do in Paris, it’s mind-boggling so this article will only tell you the 5 things I had the most fun doing there.

Les Galeries Lafayette is a mall like no other.  It pains me to use the word ‘mall’ to describe such a beautiful place but the word immediately gives one a rough idea of what I’m talking about.  Established in 1893 as a haberdasher’s shop, Galeries Lafayette is ten floors of mostly designer items including clothes, shoes, books, jewellery, underwear and food.  It is a shopper’s dream.  And even if you don’t actually buy anything, it is a wonderful place to stroll around because everything from the displays to even the roof is so wonderfully decorated. 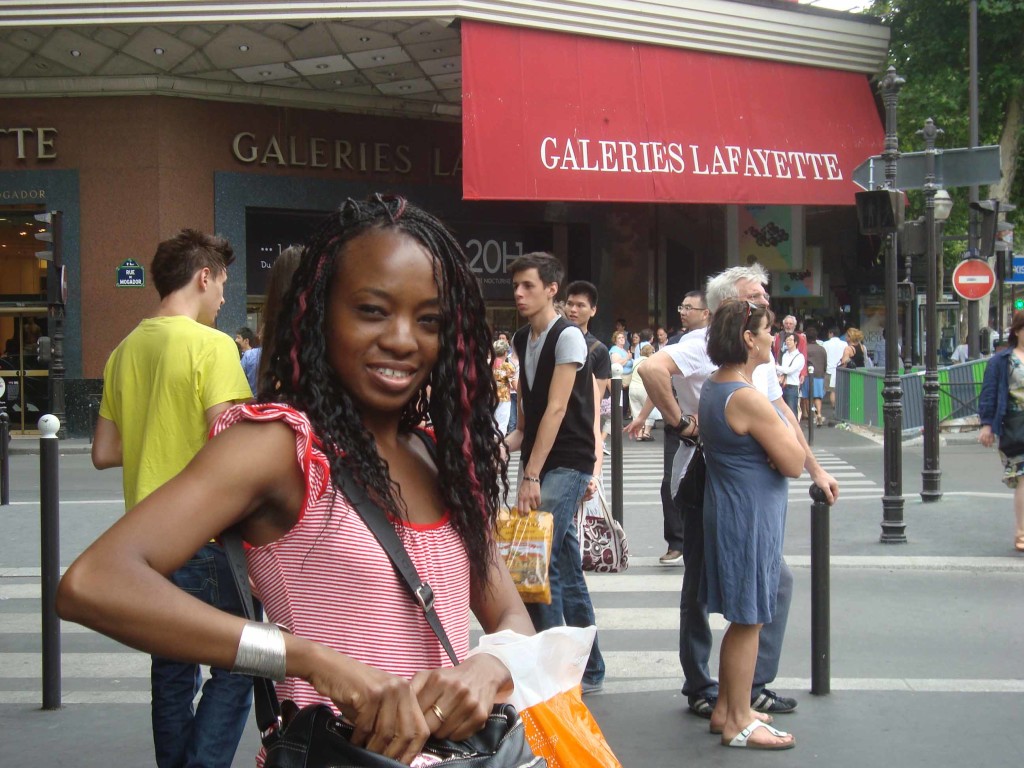 I was so taken by the inside of Les Galeries Lafayette that I forgot to take pictures there.  Here’s one of me outside it though.

2.  Go to the top of the Eiffel Tower 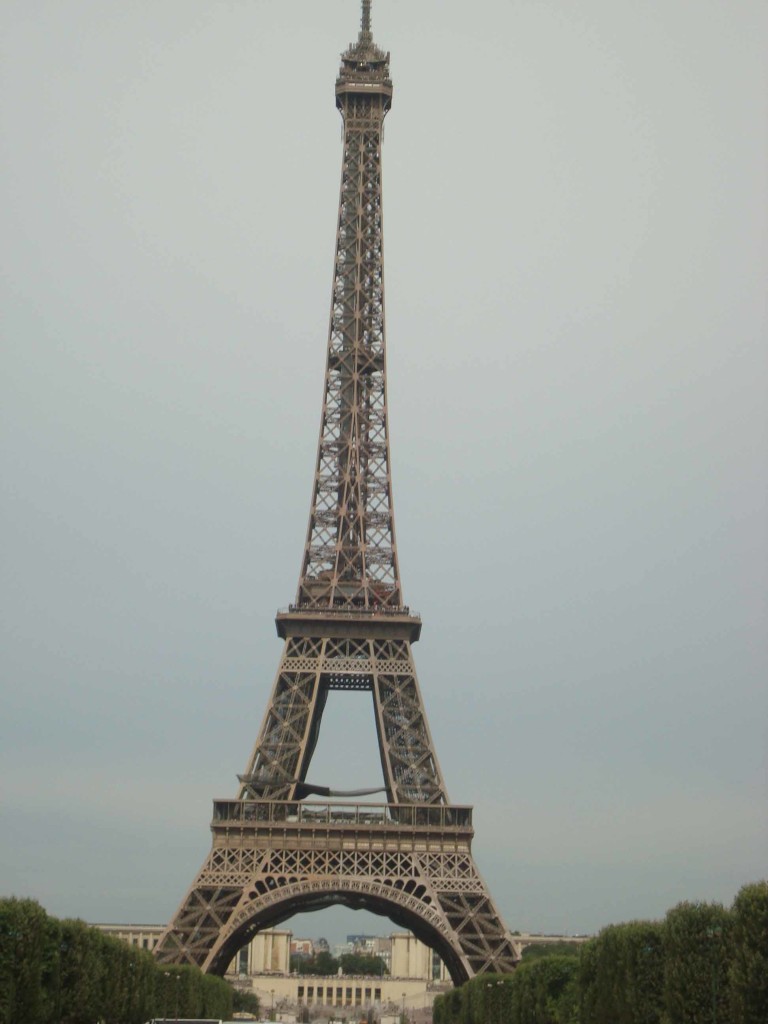 The Eiffel Tower as seen from Champ de Mars

3.  Look around The Louvre

The Louvre is one of the biggest museums in the world with over 300,000 objects to see.  It is best to have an idea of the things you would like to see before heading to the Louvre so you don’t get tired before you actually even see what you went there for.  In my case, I knew I wanted to see the Mona Lisa, arguably the museum’s most famous piece of art and I knew I wanted a picture near it without other people in it.  This was no mean feat with the throng of people who permanently flock to the painting but I managed it.  I also made sure to see the Venus de Milo and walked through Napoleon’s apartments.  You can go to the Louvre several times and still not see everything it has to offer so for that alone, Paris is worth a visit. 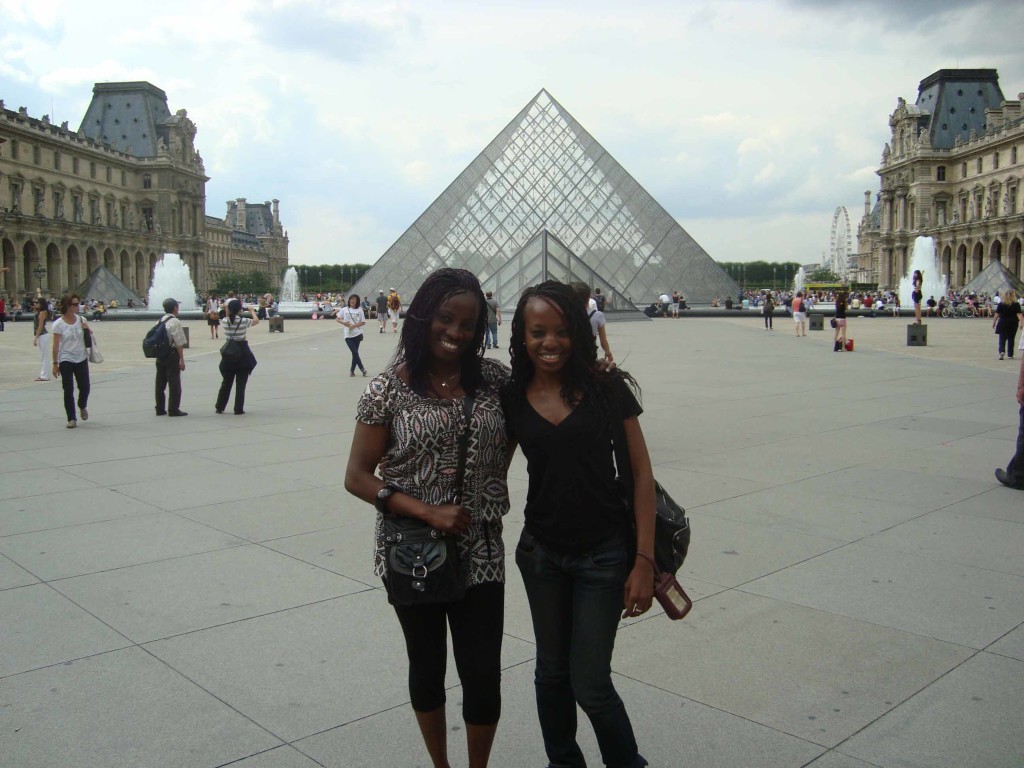 Yetunde and I at The Louvre

4.  Take the ride of your life at Disneyland

Everyone has fun at Disneyland – even kids  😉  It takes slightly less than an hour to get to Disneyland from Paris’ city centre and you can spend all day there going on the rides, eating and buying souvenirs and not even notice.  My top tip for Disneyland though is to buy your tickets online as they are much cheaper that way.  And wear sensible shoes.  You’re going to do a lot of walking. 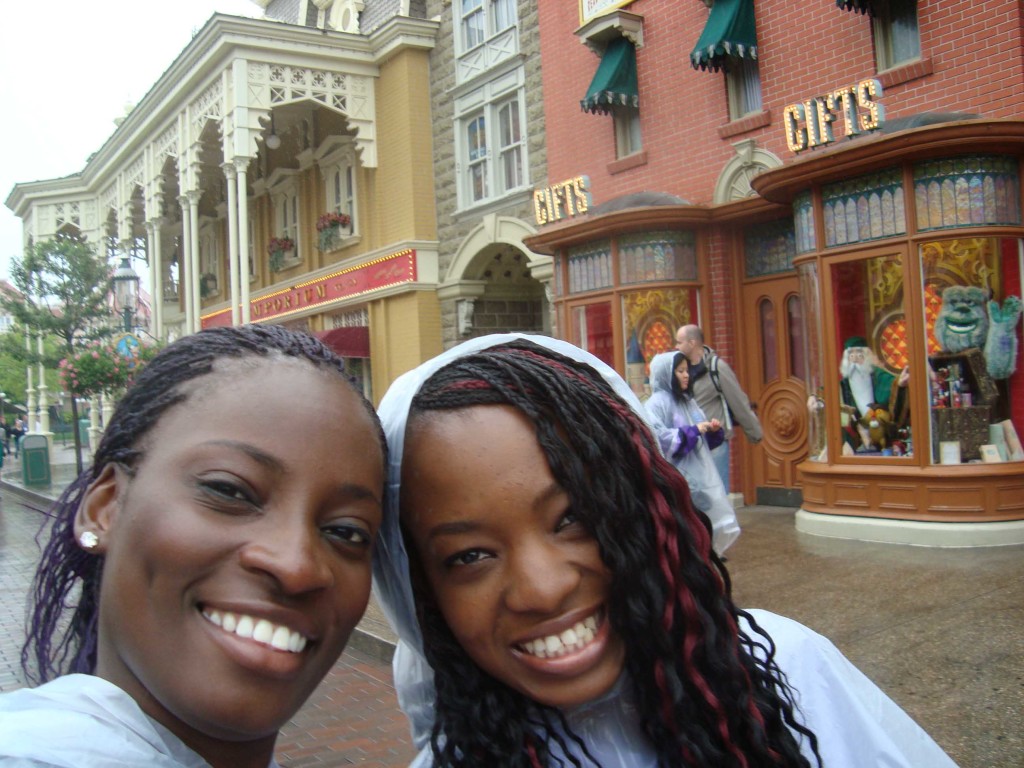 We had fun at Disneyland in spite of the rain

5.  Tempt your taste-buds around town

One of the things Paris is most associated with (apart from romance of course) is food.  Apart from French food, middle-Eastern food is pretty popular there.  Strangely enough, I didn’t try either on this trip – probably because my friend and I didn’t really plan our meals; we tended to wait till we were hungry then stop at a nice-looking restaurant.  Having said that we still enjoyed (what we think was) the Parisian vibe while eating by buying croissants at a local boulangerie in the morning, remembering not to eat while walking (apparently a no-no in Paris), being charming to waiters (and being charmed in return), taking our time over our food and watching the world go by as we had our meals.  Eating in Paris is an enjoyable pastime on its own. 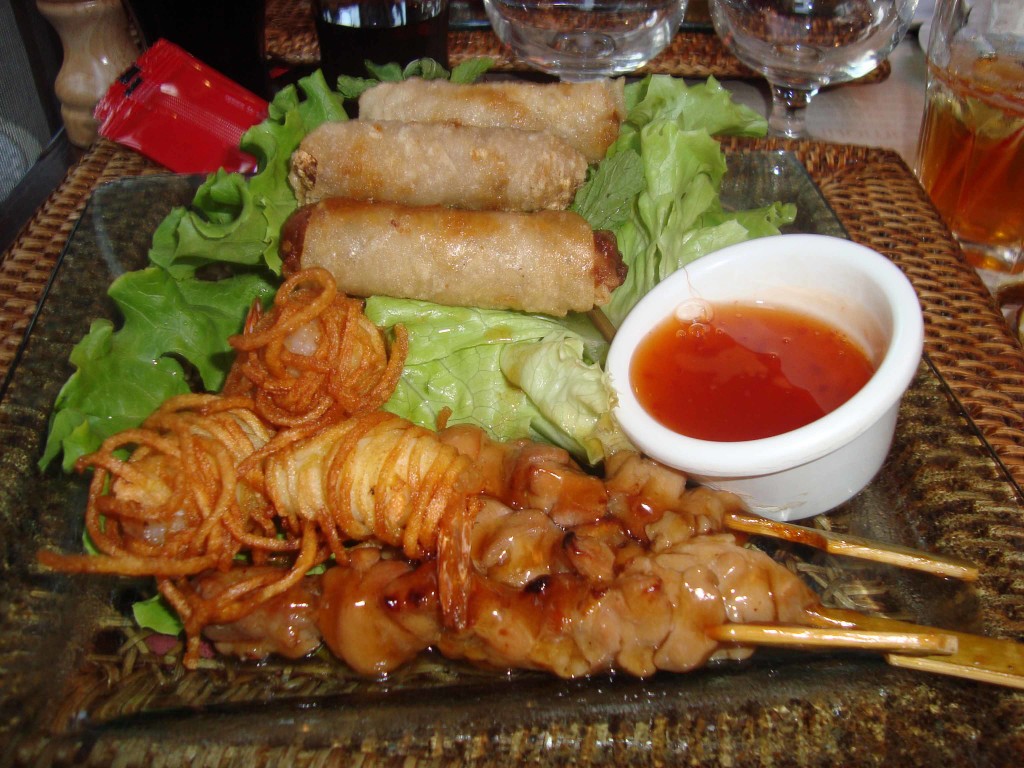 Sample of the non-French food we had in France

What are your top 5 favourite things to do in Paris?  Tell us in the comments.